Commentary: When an authoritarian government blocks the internet, they are censoring the citizens; people cannot communicate or buy and sell products and services from each other. When a society becomes dependent on the convenience of on-line transactions, it places its livelihood in jeopardy, because it doesn’t know, how to exist any other way. So if the internet ever goes down, the result will be wide spread panic in the country!

“Some governments also have ‘kill switches’ that can effectively turn off the internet in their country. Egypt did this during the Arab Spring uprising in 2011 to make it more difficult for protesters to coordinate their activity. Turkey and Iran have also shut off internet connectivity during protests. China is rumored to have a kill switch of its own. And American senators have proposed creating one in the US as a means to defend the country from cyber-attack.”

Excerpt from: What if the internet stopped working for a day? 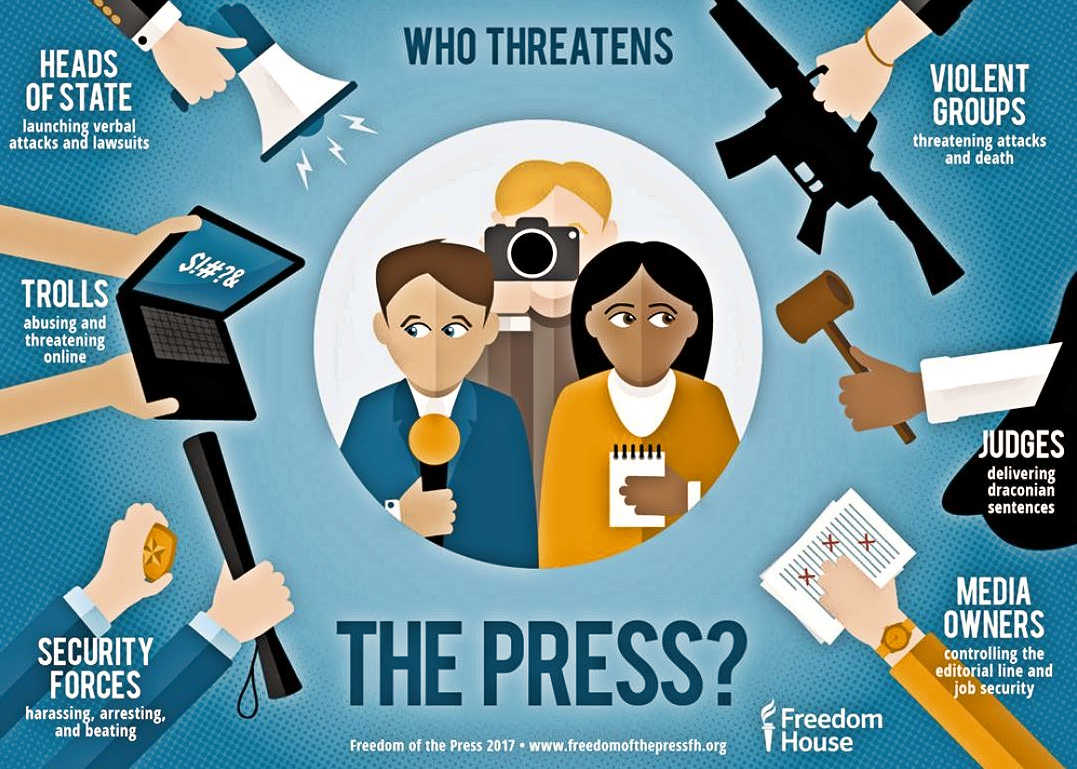